Menu
Your Cart
We would like to inform you that despite the current situation with COVID19 deliveries are being carried out as normal with minor delays! Some lead times on large units may be longer than normal, Please call for advice our offices are open normal hours, Keep Safe

HDPE or High Density Polyurethane seems to be coming ever more popular as a material used in the construction industry for underground tanks whether they are oil, sewage or water it is becoming the go to material, why?

High Density Polyurethane is a very robust and durable material it has a very high strength to density ratio and is normal a recycled product so there is no wonder Conder is using it in their new ASP HDPE range Sewage Treatment Plant.

So is it any good? Yes it is, the cleaver thing Conder has done is they have built on the success of the ASP range instead of producing a new model with their inherent teething problems, The New ASP is the same as the old model but using HDPE it also has a nice addition of the concealed blower housing inside the neck of the tank instead of having to have a external box.

The New ASP also has two riser options one a telescopic riser that goes from 50mm to 300mm and then a fixed 800mm riser also making the ASP HDPE more versatile for installation than the previous model also. 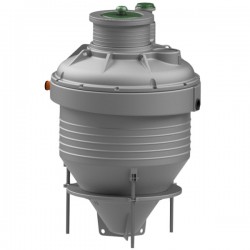 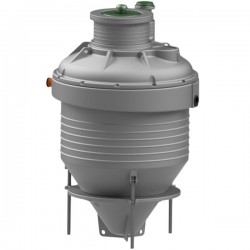 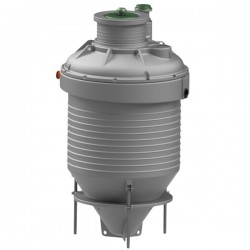 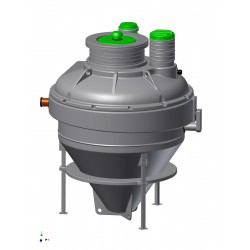 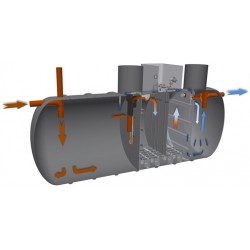 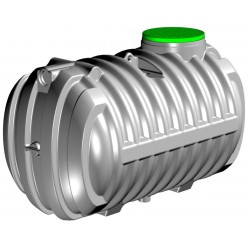 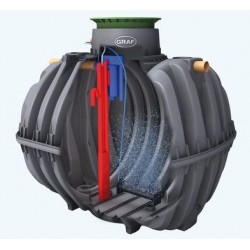 Leave Us a Message