Menu
Your Cart
We would like to inform you that despite the current situation with COVID19 deliveries are being carried out as normal with minor delays! Some lead times on large units may be longer than normal, Please call for advice our offices are open normal hours, Keep Safe 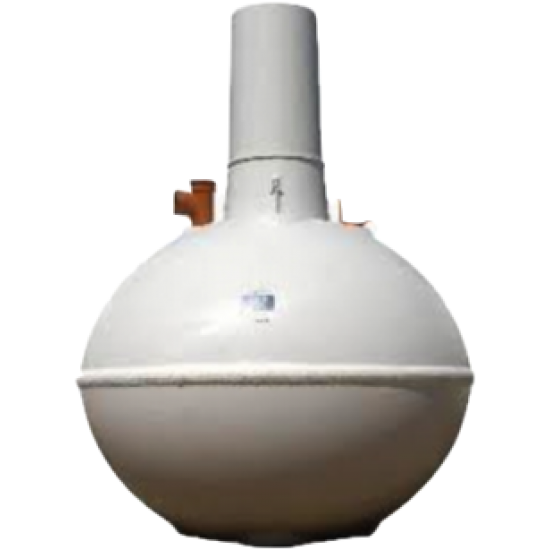 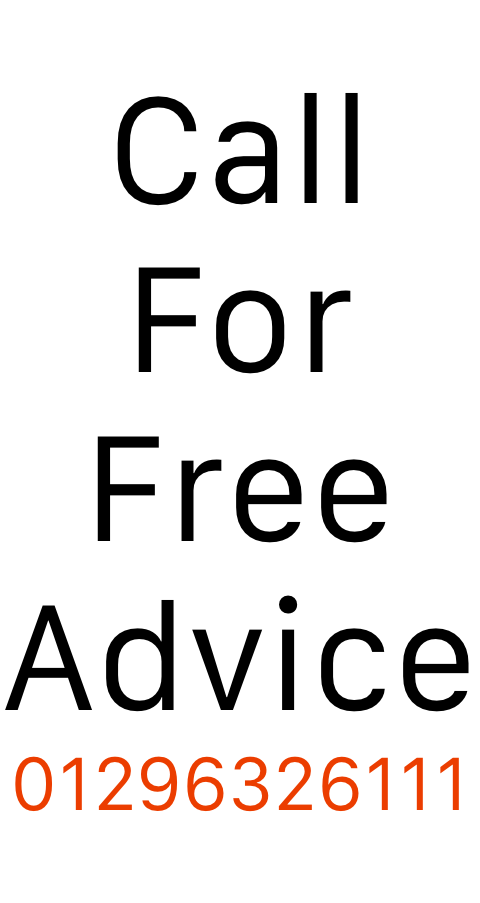 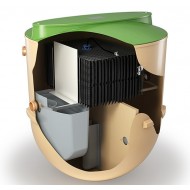